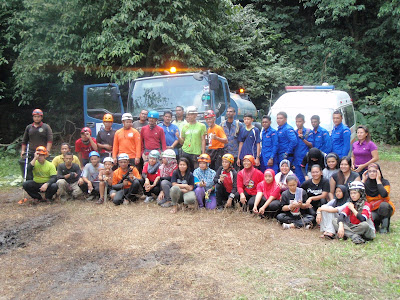 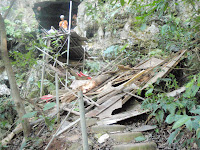 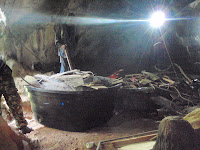 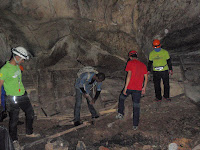 YOUR JOURNEY TO MALAYSIA BEGINS HERE…
From today, visitors can enjoy 10% discount for all package activities in Gua Damai Extreme Park until June 30, 2014.

Our smart partnership with Touch & Go; it was introducing a special card for local and foreign tourists,  “MY Pass”  which corporate by Ministry of Tourism Malaysia to promote the Visit Malaysia Year 2014. 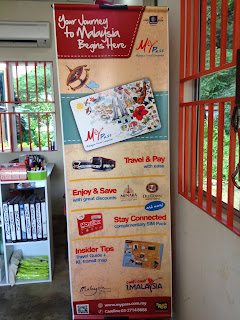 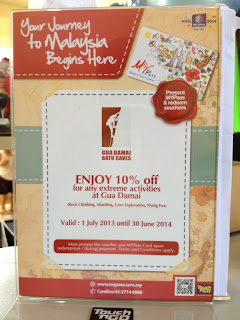